Floaters, or tiny specks that drift across the visual field, happen to almost everyone at some point or another. 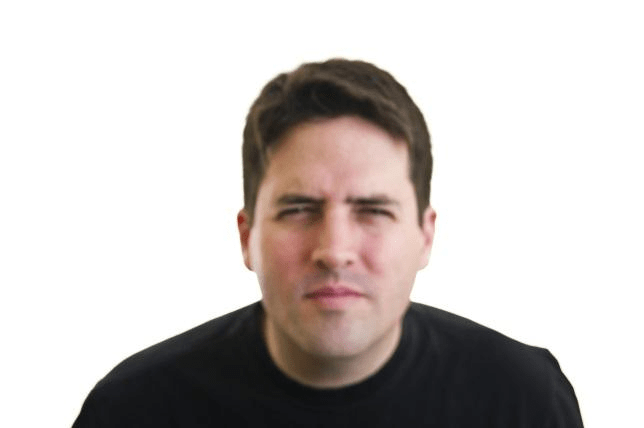 In most cases, they are benign and no cause for concern. However, certain people develop constant floaters that hinder vision and start to interfere with day-to-day activities.

Floaters are the result of tiny cells clumping together inside the vitreous, the gel-like fluid that fills the eye. While it appears as if these spots, specks, clouds, flecks or cobwebs are at the front of the eye, they are actually pieces of the vitreous that separate and float around inside of the eye. The specks cast a shadow on the retina, the layer of light-sensitive cells lining the back of the eye that transmit signals to the brain.

Floaters are more likely to occur later in life due to the natural aging process. In youth, the vitreous has the consistency of gel, but it begins to dissolve and liquefy with age; the center eventually becomes watery. Particles that have not fully dissolved can float around in the vitreous gel (which is what we know as floaters).

Floaters are more obvious when looking at a plain background (e.g., a computer screen or blue sky), and they never stay still — they look as though they are drifting aimlessly through the line of sight.

Retinal tear and retinal detachment can lead to vision loss, so early intervention is critical in these cases to save sight. Large, persistent floaters are also very bothersome and may obstruct vision.

Vitreolysis is a procedure in which a low-energy laser is directed at the large floaters and severs or vaporizes them so they no longer hinder vision. The laser procedure is a safe alternative to the traditional vitrectomy procedure, which involves surgically removing the vitreous (and with it, the floaters) from the eye and replacing it with a clear fluid. Surgical vitrectomy is more invasive and risky than laser treatment, and not usually recommended.

Zambelli Cataract & Laser Eye Institute uses the Ellex Ultra Q Reflex laser for vitreolysis, the only laser of its kind in Western PA. The procedure is performed on an outpatient basis conveniently in the office. It is a virtually pain-free experience and lasts about 20 to 30 minutes. Some patients may need additional treatment sessions to see the results they want. Vitreolysis is a great option for anyone that has over-sized floaters that do not disappear on their own. Vitreolysis floater treatment is not covered by insurance.

For more information about floaters and the procedure to treat them, please contact Zambelli Cataract & Laser Eye Institute at 724-728-5000 and request a consultation today.